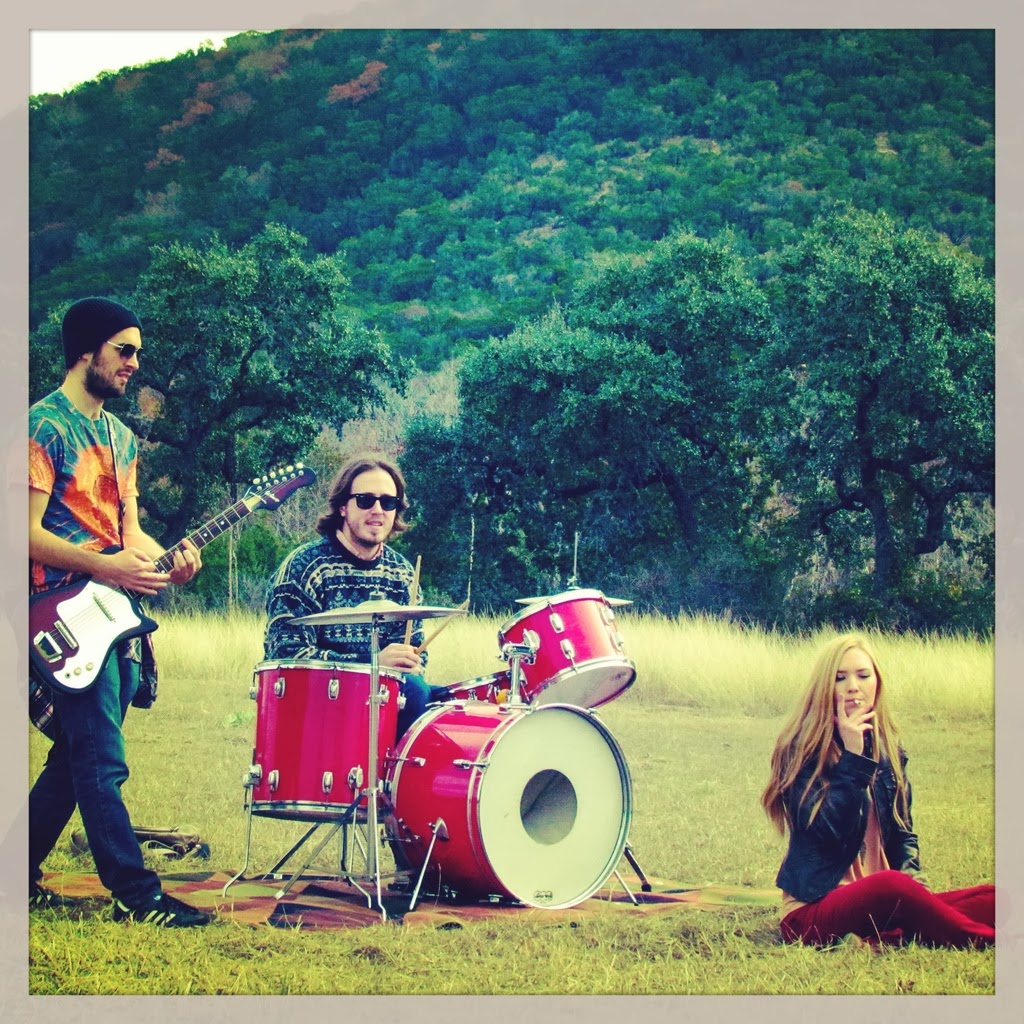 The Mites are a band that transport you back to the mid 90's with their alternative pop qualities. If this trio were around 20 years ago, I guarantee they'd be on a soundtrack to some teen romantic comedy. Call it crazy, but that's just what their sound reminds me of. If that turns you away from this, maybe The Mites aren't for you. Hopefully their past musical endeavors will intrigue you to give them a chance anyway. 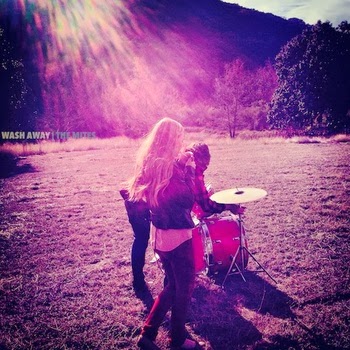 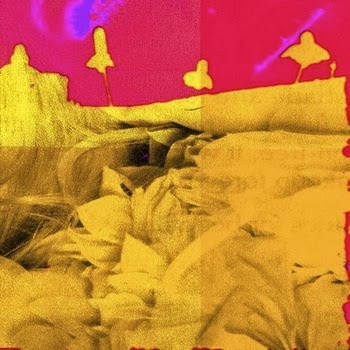 Spur Of The Summer EP
Posted by Cut and Paste at 8:47 AM No comments: 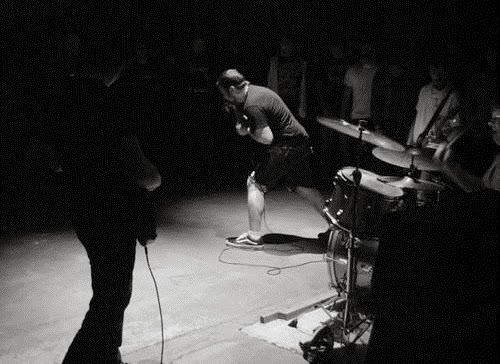 Raleigh, North Carolina's Abuse. will crush you.  This is some incredibly crushing powerviolence that blends elements of grind and crusty hardcore.  This heavy onslaught of blistering punk hits hard with buzzing riffs,  snarling grunts and maniacal drum insanity.  The band's pulverizing LP was a blessing for 2013 and is without a doubt one of the strongest releases of the year.  Snag their current discography below and hope for more soon.  Dig.

- For Fans Of:  Barge, Sex Prisoner, Lapse & Put To Death 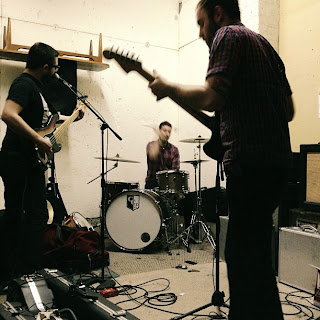 Their / They're / There is a power trio from the Chicago consisting of members with heavy indie chops. Light-hearted and mathy, T/T/T is a solid installment to any collection. I highly encourage anyone who is a fan of indie or math rock jams to download there stuff. Peep the bands below. Are you really going to sleep on this?

For fans of: American Football, Toe, & This Town Needs Guns

Member were/are in: American Football, Loose Lips Sink Ships, Into it. Over it., The One Up Downstairs, Pet Symmetry, & Owen 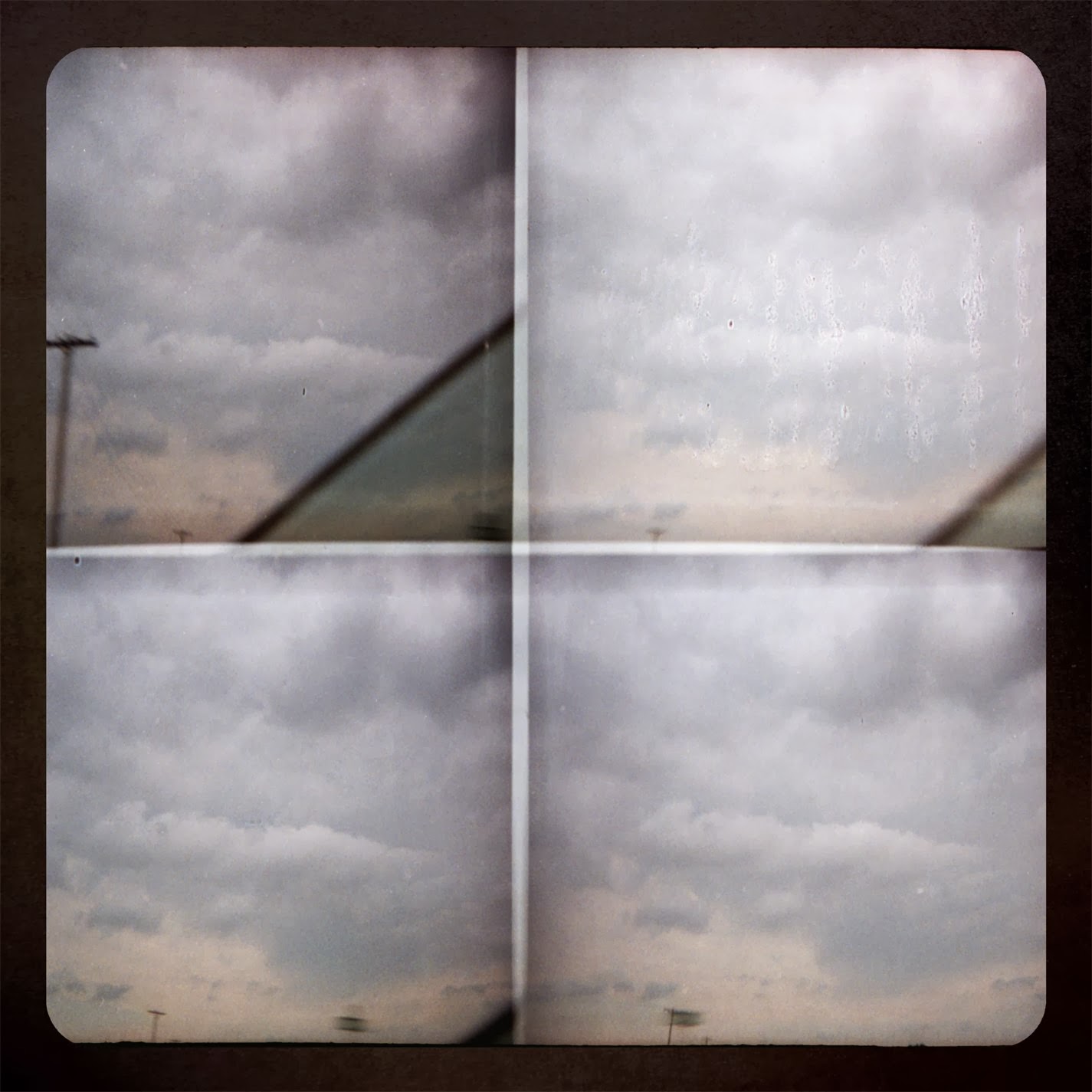 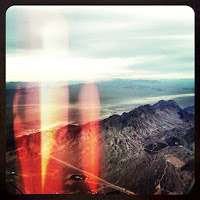 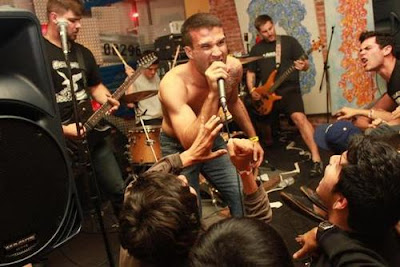 Dangers are a hardcore band from south California. They got chants, beefy breakdowns, and aggressive energy in their music. But besides that, Dangers stand alone in the genre of hardcore. Unexpected transitions and intelligent lyrics are only some of the things that make them stand alone. Download their stuff and see for yourself. Everything they've released is below.

For fans of:  Ghostlimb & Punch 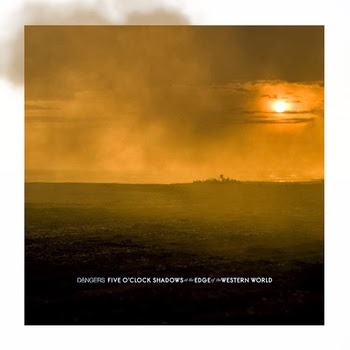 Five O'Clock Shadows At The Edge Of The Western World 7" 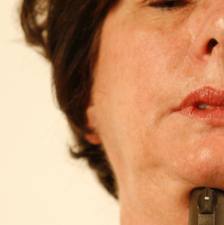 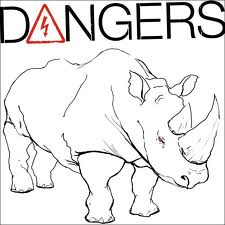 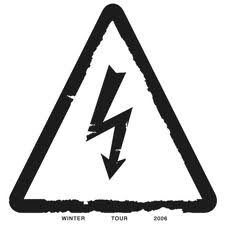 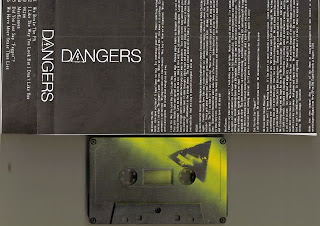 Philly's Braille is a newer band that plays driving and aggressive noise rock mixed with grunge, indie and even hints of emotional hardcore.  These guys are dark and moody and still maintain catchy grooves that get stuck in your head right away.  Insanely solid songs are all you're gonna get when listening to this incredibly entertaining and talented band.  Snag below and dig.  It all rips.

Posted by Cut and Paste at 6:47 PM No comments: Church Whip is a frenzy of furious d-beat hardcore. This band is insanely raw and chaotic and features Ex-members of  such groundbreaking acts as Divisions, Horrid Cross, Cult Ritual, Slavescene, Merchandise & Neon Blud.  Below is their instant-classic demo tape, Self Titled 7", their unapologetic full length LP and sadly their final 7" that was recently dropped.  This band will definitely fill any hardcore void you may have at the moment.  It just sucks they already called it quits.  Snag this gold below and DIG! 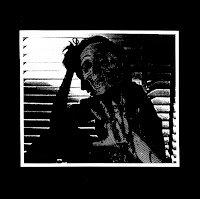 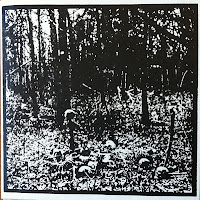 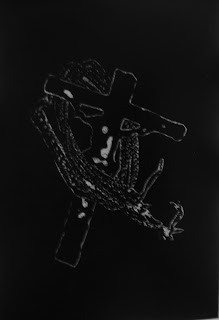 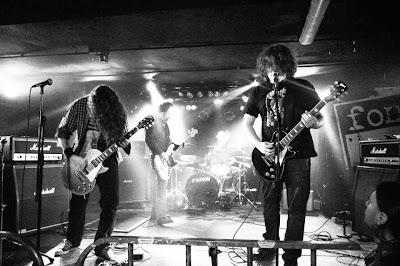 Four dudes from Warsaw Poland that destroy all stereotypes attached to the genre of stoner metal. Weedpecker has everything you want in weed influenced jams. Tasty riffs, progressive songwriting, and the perfect amount of drone/doom throughout. Tune in and veg and out. 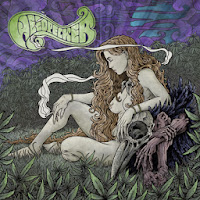 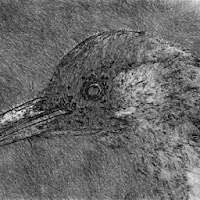 FURNACE!!!! If you haven't heard about these guys by now you deserve to have a bowling ball dropped on your face while sleeping.  These dudes tore shit up royally!  After a Self Titled 7" release and split with NH's L'antietam these guys roamed the states spreading their weed-fueled, tasty-as-hell and loud-as-fuck hardcore frenzy! A split with Western Mass' Relics and their debut LP titled "Doublewalker" was dropped shortly after and created quite a reputation for the band's massive sound. Their latest official release was a split 7" with Florida's Capsule which was fucking remarkable and followed with these hardcore warriors to tour all over Europe with their split-mates.  Furnace started a slow-going writing/recording process for a new full length to be released on Tor Johnson Records but sadly that shit fell through.  They released a 3 song sampler of the new unmastered tracks that I posted below with a newer demo track and the rest of their discography.  Look out for members' new project Raw Blow because their upcoming LP(?) will surely tear shit apart.  Dig.

For Fans Of:  Coffin Dancer, Ghostlimb, Ed Gein & His Hero Is Gone 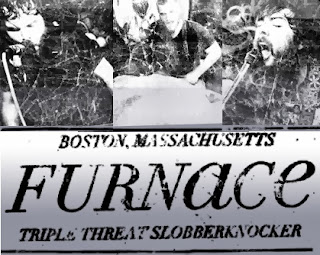 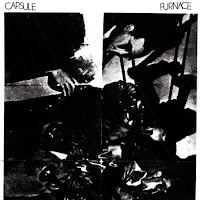 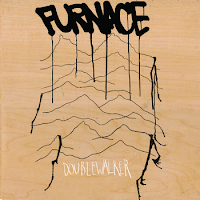 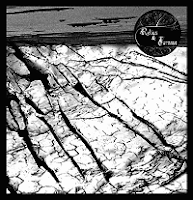 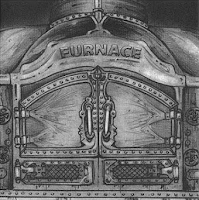 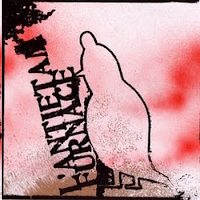 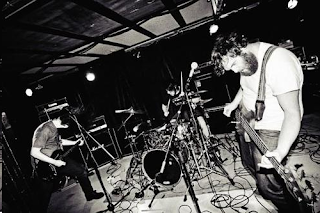 Here's a new year treat from a band that needs no introduction.  The Bay Area's Ceremony have been banging out amazing hardcore releases since 2005.  They started off playing rage-drenched hardcore punk influenced by powerviolence and later-on leaned more towards an experimental, thumping, mid-tempo brand of dirty punk rock.  Their latest full length is probably one of their strongest releases within their discography and had me hooked immediately.  This band continues to astonish even with reworking their entire sound again and again.  These guys can't do wrong.  Snag everything below and dig.  Happy New Year!

Posted by Cut and Paste at 4:33 PM No comments: