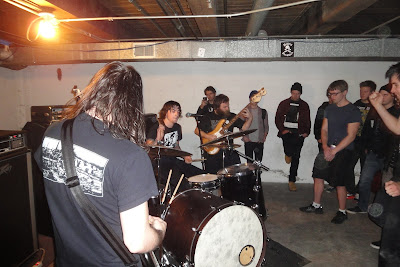 Buffalo, NY's Water Torture is a ferocious noise-drenched assault of grinding violence.  These dudes orchestrate an unholy amount of noise and play at unbelievable speeds.  This is some demolishing powerviolence with brutally loud riffs and thunderous drum abuse.  Water Torture is loaded with experimentation and sketchy power electronics throughout their tracks that add to an entirely full sounding and surely destructive outcome.  Snag their long-awaited full length along with everything else I could find from this powerhouse below and dig hard!

-For Fans Of:   No Faith, Consent, Get Destroyed & Lapse 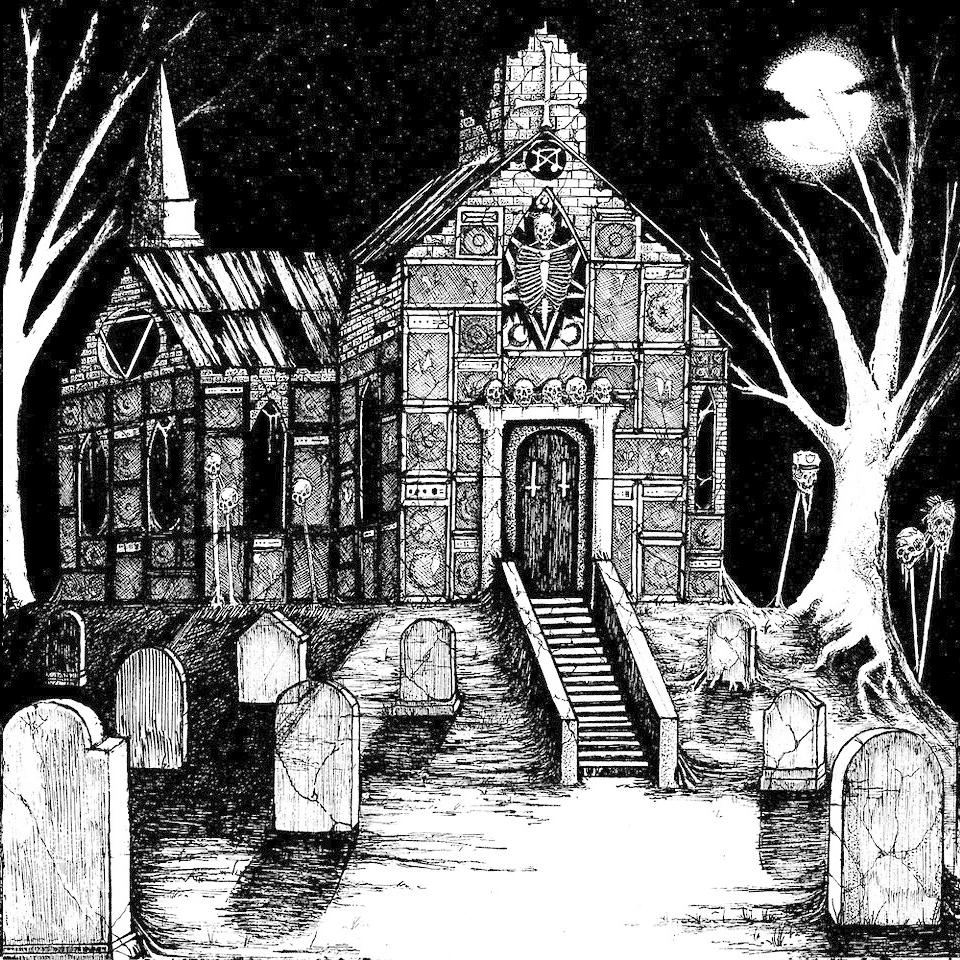 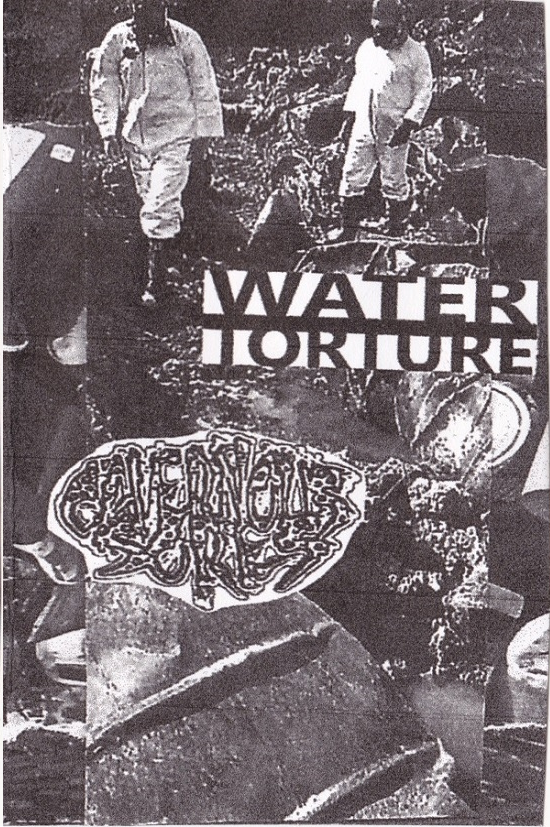 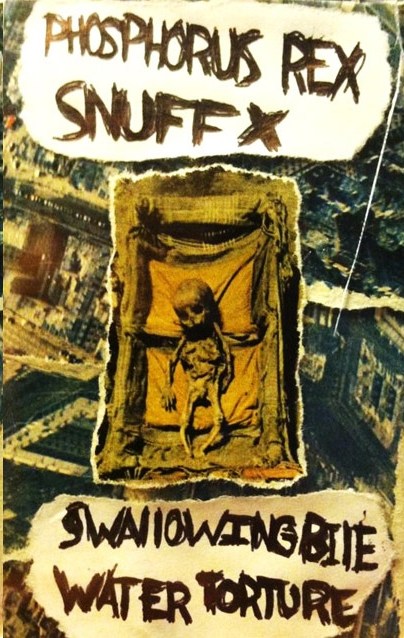 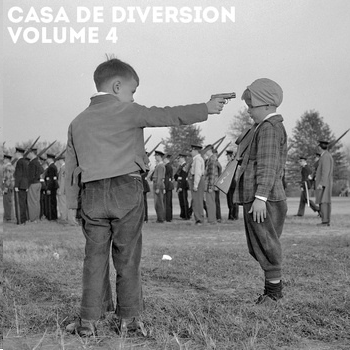 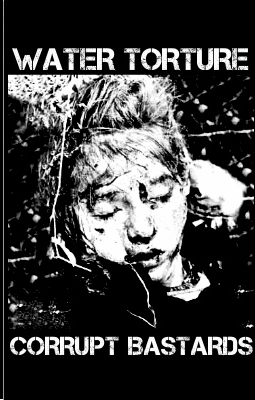 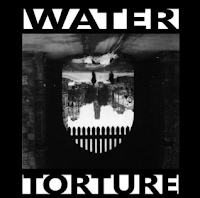 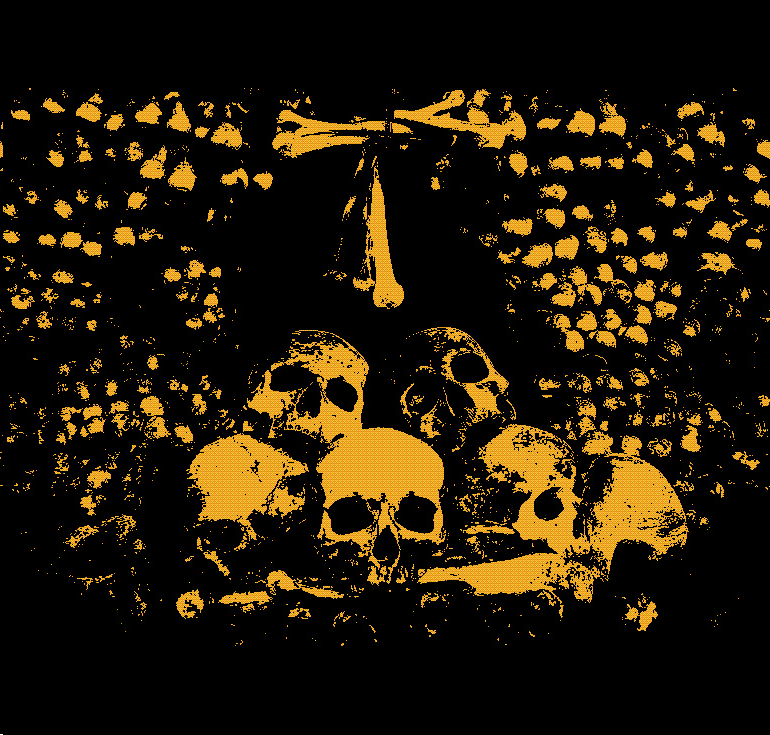 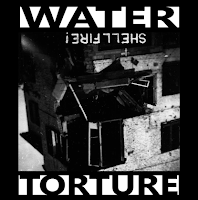 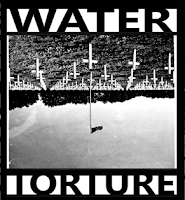