Philly's War Emblem is hardcore punk outfit with a massively crushing sound.  These guys construct a meaty brand of punk with hints of crust and d-beat that's soaked in heavy distortion.  War Emblem is straight up mean!   They're loud, driving, rad-as-fuck and spit out some amazingly memorable grooves.  Snag their two releases below and DIG!

- Members Also Play(ed) In:  Off Minor, Saetia, Kill The Man Who Questions & Yo Man, Go!

Posted by Cut and Paste at 7:02 PM No comments: 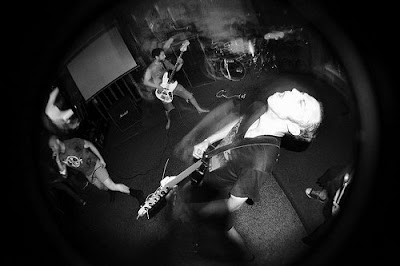 Brain Tumors hails from Minneapolis, MN and is raw and dirty to the core.  Here is some fast-paced, beer-drenched hardcore punk that you can almost smell.  Their jams are noisy and thrashy as hell, filled with violent outbursts, buzzsaw riffs, fuzzed out bass and blasting drum madness.  All of their material is devastating and completely drenched in feedback.  Everything I could find from these dirtbags is posted below.  Dig. 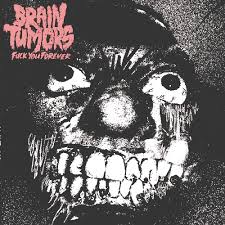 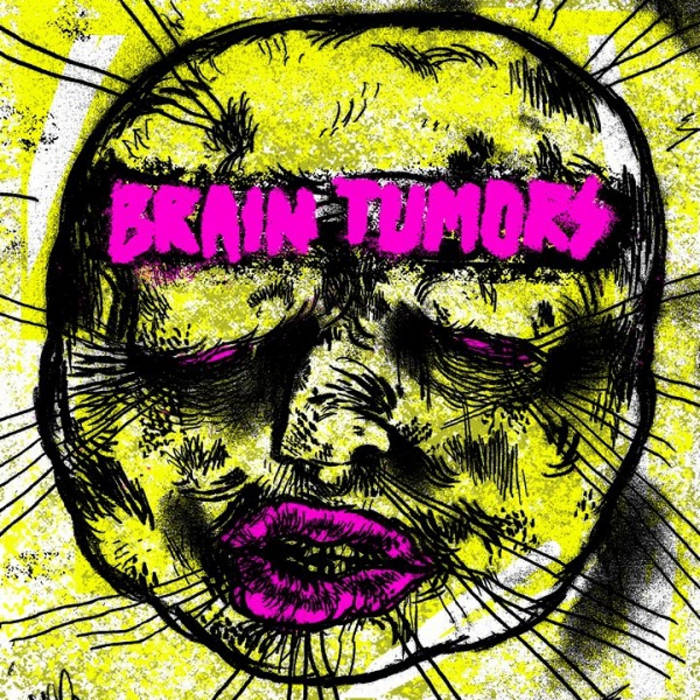 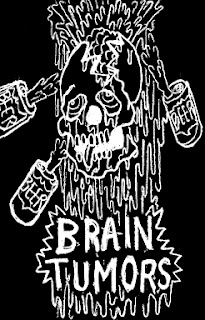 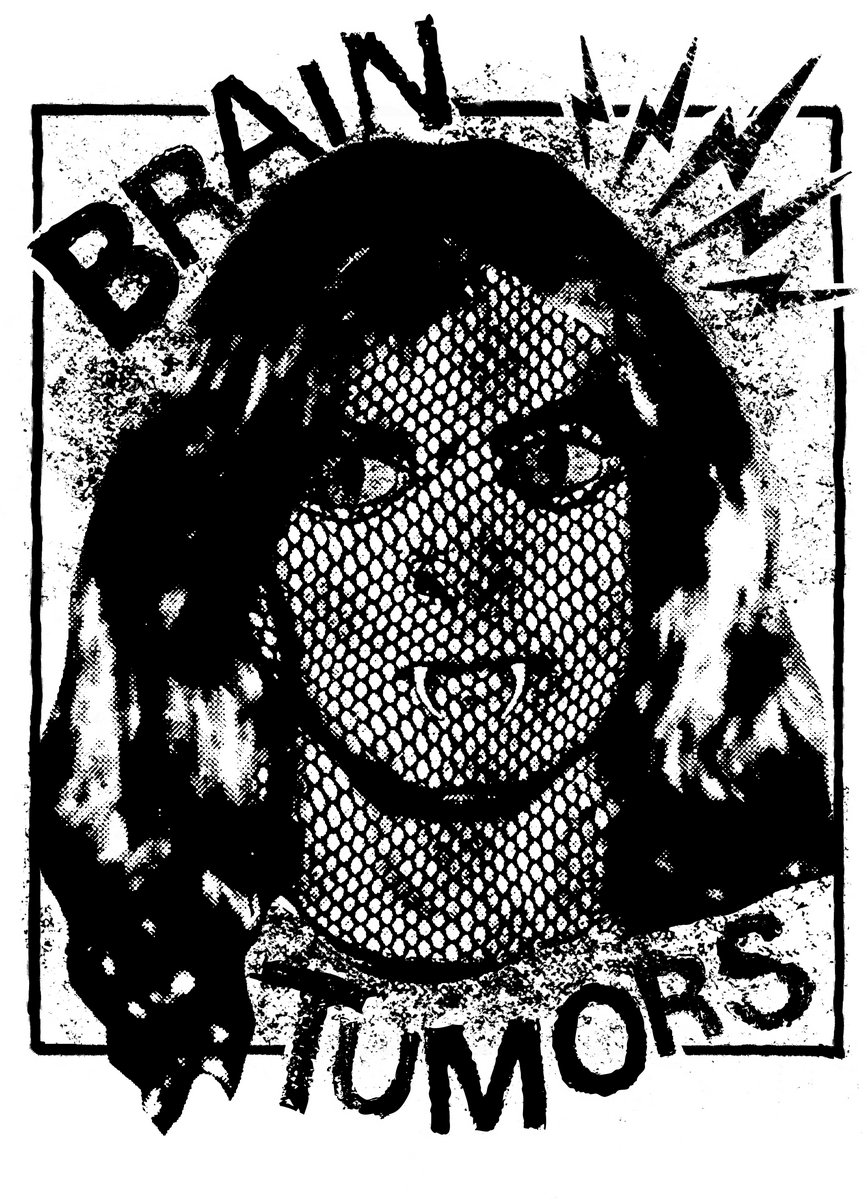 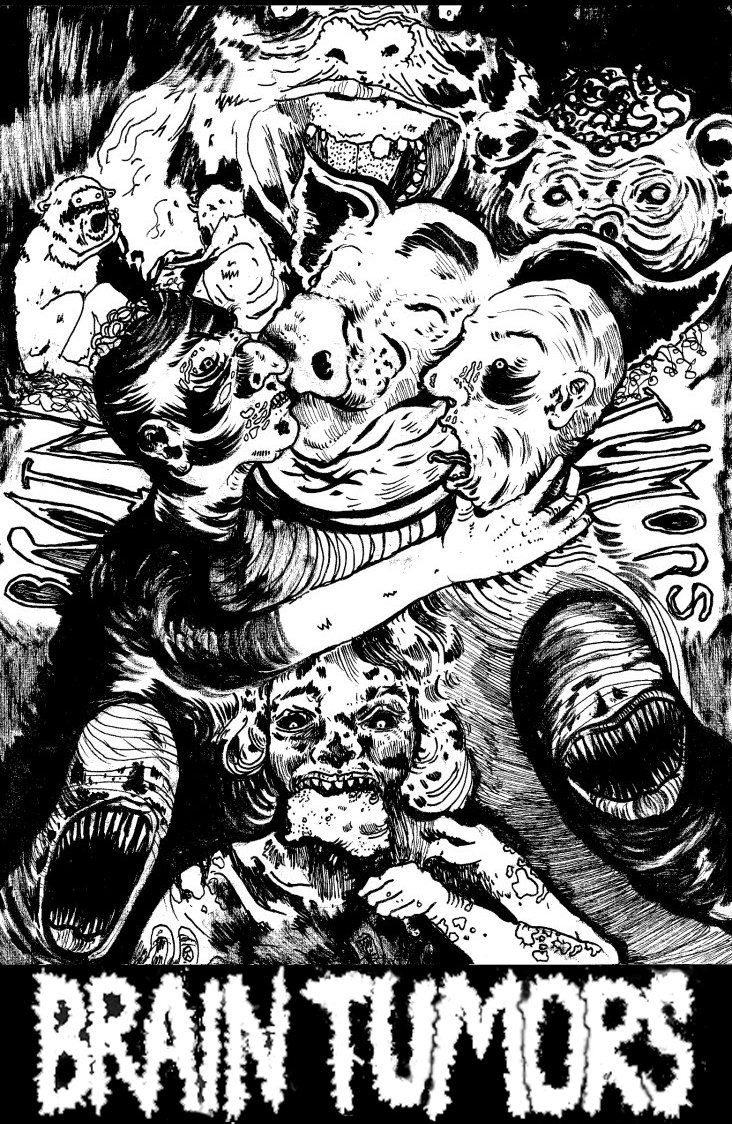 Posted by Cut and Paste at 4:20 PM No comments:

Olympia, Washington's Sterilized is a blown-out, fuzz-drenched d-beat hardcore band with quite the pedigree of talent within their members.  Constant drum abuse and muddy bass mends with violently buzzing guitar riffs and guttural vocal howls with a fiercely menacing outcome.  Their production quality is amazingly ugly and compliments their gritty sound to perfection.  This band is insanely brutal and shreds at maximum speeds with no breaks in between.  Snag their two releases below and fucking DIG!!! 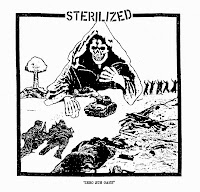 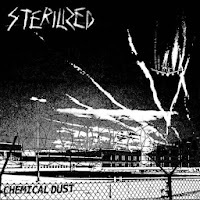 Cavities hails from West Chester, Pennsylvania and plays a hard-hitting brand of mathy emotional hardcore.  Their structure is complex and well paced with an overall epic feel to it.  The atmospheric element to their sound also doesn't take any attention from their ripping hardcore foundation.  This band is heavy, frantic and refreshing in many ways.  Find out for yourself and download below.  Dig.

Posted by Cut and Paste at 5:51 PM No comments: 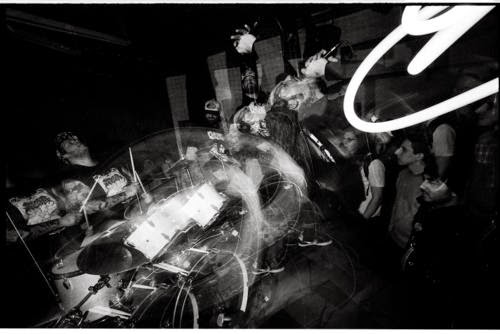 Toronto, Canada's Column Of Heaven is a dark powerviolence outfit that's drenched in eerie power electronic bleakness.  These guys consume you with gloomy tones that suddenly blast into sheer crushing mayhem.  Blasting and thrashing to slower-paced and unpredictable.  This musical experimentation of harsh noise and powerviolence is a godsend to any fan of hauntingly grinding bliss.  Get sucked in.  Dig. 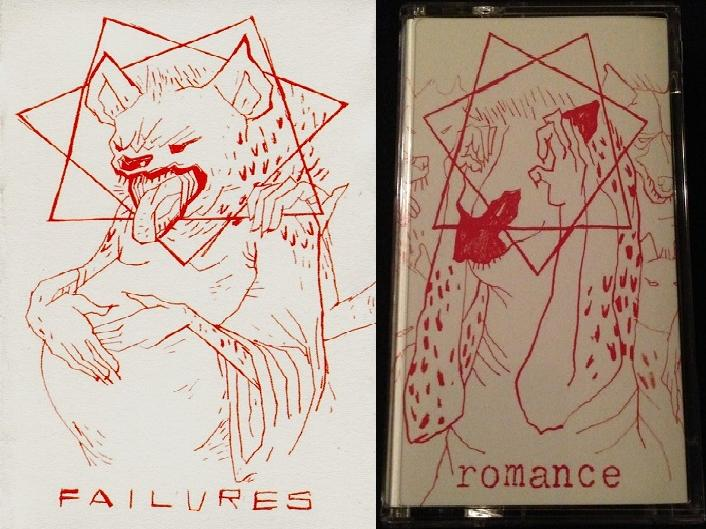 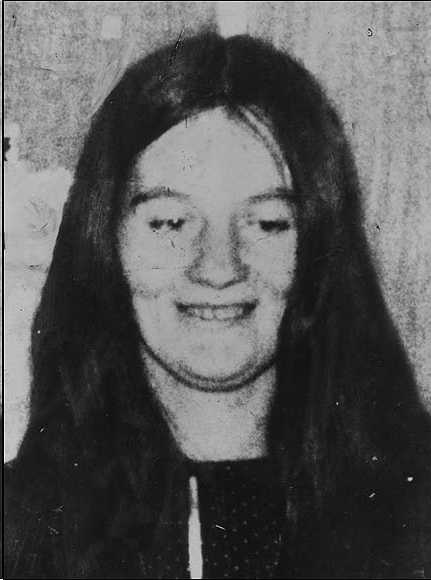 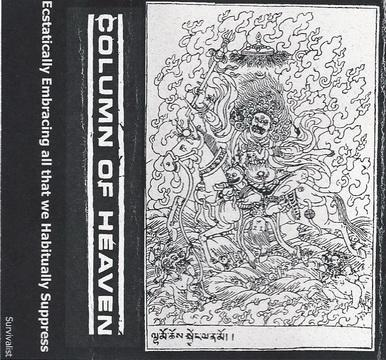 Ecstatically Embracing All That We Habitually Suppress Cassette (2011)
Download

мища (Miischa) is an extremely chaotic emoviolence trio from Hagarstown, Maryland.  Blending utterly harsh and shrieking dual-vocals over a complex structure of mad-man riffing that fills the air with a rich overall guitar sound and drumming that's maturely performed with control and patience then breaks into blasting intensity.  These guys are an emotional hardcore band that stand out with blazing originality and they're screaming with the passion of the classic 90's sound we all came to love.  Clever songwriting that's full of heart and ferocity.  These bastards are always keeping it fresh and most definitely keepin' it real as shit!  Below is their most recent EP that absolutely slays along with everything else I could uncover from them.  This shit's ILL!! Snag it all up and dig fucking face! 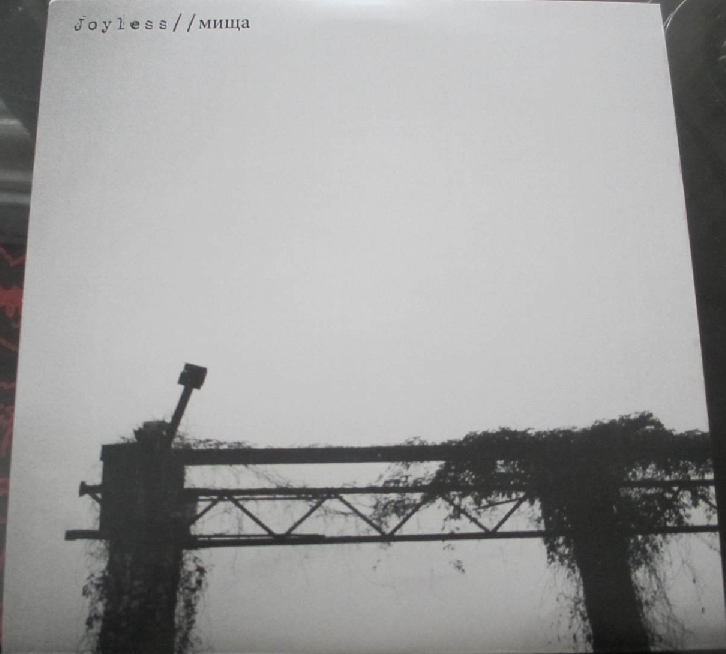 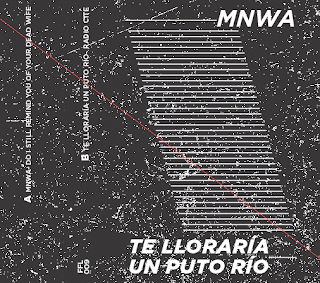 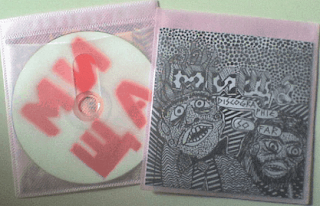 Oaken hails from Budapest, Hungary and constructs some astonishingly monumental and experimental hardcore.  These guys blend many aggressive genres into their sound yet they end up being an undeniably original and epic band that may be difficult comparing to other current acts.  Oaken is dark and heavy with a very hypnotic feel that instantly absorbs you.  Snag these masterful gems below and purchase their latest split with Marnost HERE.  DIG!!!!!!!!

Posted by Cut and Paste at 7:11 PM No comments:

These Texas pop punk veterans have been cranking tunes since 2007, and seem to have no intention of slowing down. Stymie's sound is reminiscent of the early 90's explosion of lighter punk along the lines of bands like Blink-182 and The Queers. You heard it right all you past or current pop punkers. Stymie's your band if you ever need a quick fix or heavy load of pop punk fury. Snag their current discography below and debate dusting off your old Chuck Taylor's for shits and gigs.

For fans of: Ringers, The Sidekicks, & JTT

Art Of The Underground Single Series #42

Posted by Cut and Paste at 6:38 PM No comments:

Laceration is an early 90's spazzed-out doom punk band formed by Will Killingsworth (Orchid, Ampere, Failures, Bucket full Of Teeth, Vaccine, Complaints, The Toll, Torrington, No Faith, Won't Belong & a hell-of-a-lot-more projects)  This band existed during Will's years at Hampshire College in Amherst, Ma.  I spoke to him once and brought up the fact that I hadn't heard the band and couldn't find much material at the time.  He answered with something like "It's OK, you're not missing anything" followed by a smirk.  Laceration plays a raw, sludgy and grinding punk mixture.  Fast, angry, rad.  I heard his record label, Clean Plate Records, might be releasing a Lost 7" in the "near" future.  Keep on the lookout for that and remain patient.  I gotta give a huge shoutout to OldSchoolMike and his OneTrackToHell Blog for separating  the Facade Burned Black & Bad Acid Trip split tracks for me.  His blog is a super-cool spot that most definitely needs to be praised.  He splits up rare and super hard to find jamz that are sadly online only as single tracks.  Mike does an amazing amount of work for the hardcore punk community.  Peep his blog HERE.  Below, I posted everything the band released aside from a single track called "Equality" from A Dog Isn't A Toy Comp. Cassette.  Enjoy the history.  Dig.