Find Him And Kill Him

Find Him And Kill Him hailed from San Diego, Ca and played a fierce and unrelenting mix of old-school thrash and skate-punk that was raw, fast and angry.  Squealing guitars tear through thrash drenched riffs along with spazzy bass lines, non-stop drums and super-pissed vocals.  These guys dropped a demo tape in 2001 and eventually called it quits in 2004 after a slew of siiick releases.  I can't find a download for their demo but you can listen HERE.  Everything else they released is posted below.  DIG! 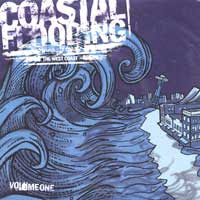 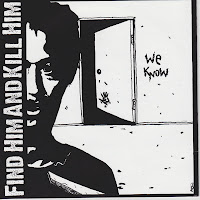 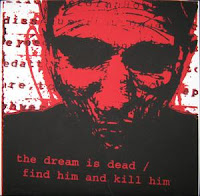