REPOST!  Chicago's Raw Nerve ripped shit up!  Fast, Thrashy, Grimey, Lo-Fi Punk to the extreme!  These guys blew up instantly after the release of their Demo Cassette, which is rowdy as hell.  Raw, spastic and pissed off, the way good hardcore punk should sound.  Below is everything I could hunt down.  Warship.  Dig. 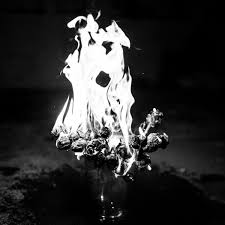 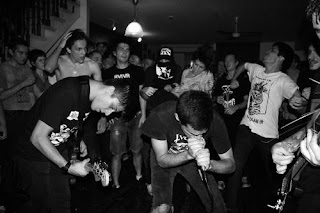 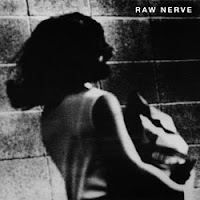 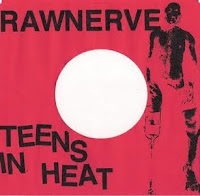 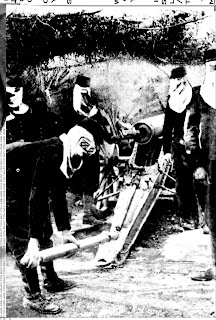