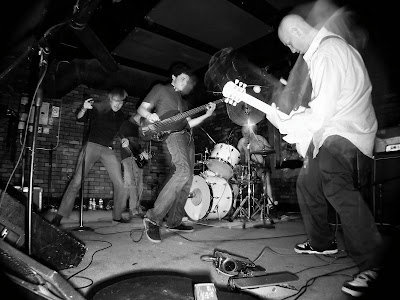 Happy Thanksgiving!! For this post I whipped up something awesome for you: the super ultra epic beast known as Funeral Diner. These guys are the kings of underground scream-o. They made a huge mark in the scene, and have inspired thousands of bands that continue to play in this style today. To put it simply, Funeral Diner is progressive scream-o, but there's so much passion in their music, vocals, and genuine song structure that any description can't do them justice. There's times where they sound beautiful, chaotic, angry, or just fuckin' tasty. Sometimes all in the same song. In the years they existed, Funeral Diner mastered the art of writing music that was a roller coaster of emotion. No one will ever be able to replicate that, and the people who listen to their music will never forget them. Below is every song they've ever recorded. A heaping helping for this glorious day of feasting. I took out most of the spilt material since some songs were released on either their EP's or LP's. Track lists might not be in the correct order, but who gives a fuck. This is a big batch of jamz, so be thankful. Here's what you need to do: 1. Download all of Funeral Diner's shit below 2. Eat turkey 3. Shit 4. Listen to Funeral Diner. 5. Repeat 2-4.
Members were also in: Portraits Of Past & ...Who Calls So Loud
For fans of: Neil Perry, Et Tu Brute, & Loma Prieta 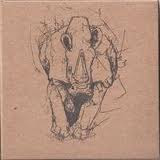 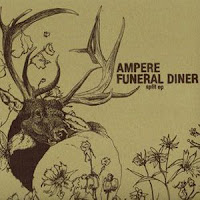 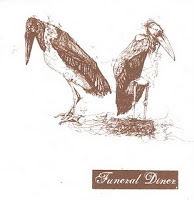 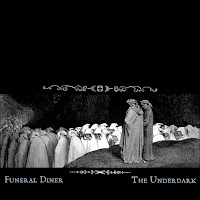 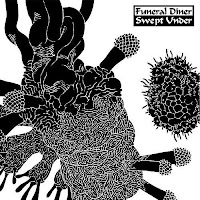 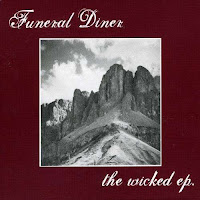 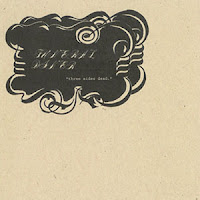 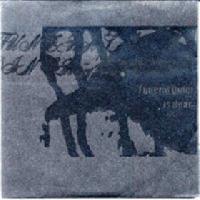 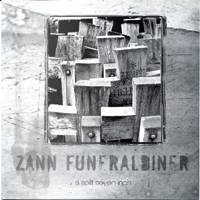 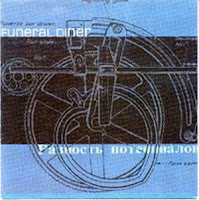 The Difference Of Potential LP