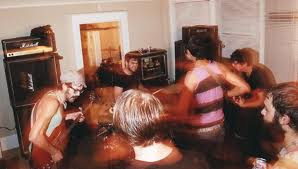 Since 2000 Kidcrash have been tearing shit up, and surprisingly they're still together. Progressive screamo with some post-rock added into the mix. Kidcrash owns. I got to see them a couple of summers ago when they went on tour for their Jokes LP. Their set was longer than most of the bands who played, but I was so entertained I didn't want them to stop. Kidcrash wasn't always the progressive scream-o powerhouse we know them as today. From 00-04 they were a pop-punk indie band (WHAAAT?!!?!). The furthest release from the top, New Ruins is their only release in that style. After that they decided to develop the sound they still play today. I personally love New Ruins, it's really different compared to the Kidcrash we know today, but it's almost a guilty pleasure. I highly recommend listening to New Ruins first, Goldie Hawn second, and so on. It's cool listening to how much Kidcrash developed their sound and style over the years. Their entire discography is below!


Note: 5 songs out of the 9 on the Jokes LP are re-worked/re-recorded versions of the Demo '06 songs. Some songs have new parts, transitions, and faster parts then the original recordings in 06. 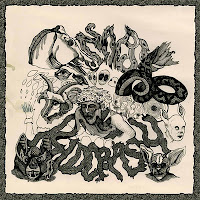 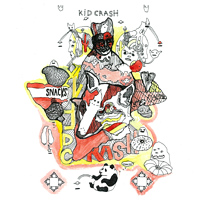 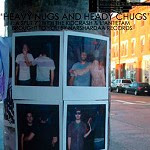 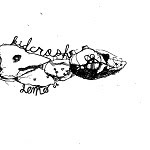 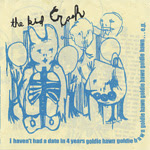 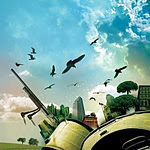