Formed in 2002, Daitro is a screamo/hardcore band  from France that are the perfect example of keeping the genre fresh and unpredictable.  These guys play a combination of post-rock and progressive hardcore that's evenly meshed with mellow and chaotic parts in the most tasteful of ways.  They've written some of most well-written songs I ever heard!  EPIC!  These guys eventually decided to take a break in 2009, but they did manage to leave us these epic jamz for now.  Below is their entire discography so far.... Can Ya Dig.
For Fans Of... Aussitot Mort, Neil Perry & Raein
Y LP (2009)
Download 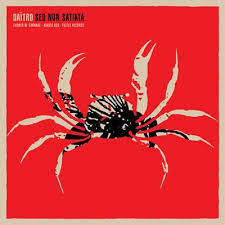 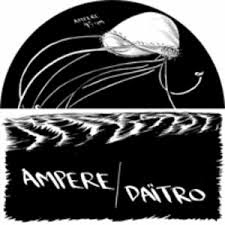 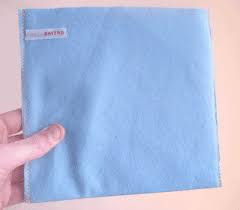