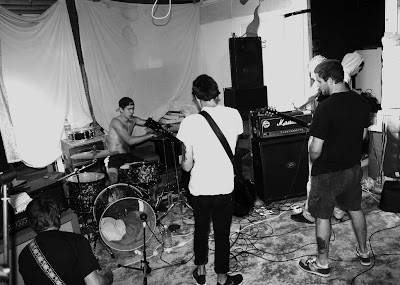 Australia's SHACKLΣS is an unbelievably brutal onslaught of powerviolence and face-shredding grindcore.  Deep distortions and heavy feedback flow over these massive riffs, dirty bass sounds and girthy howls with crushing delivery.  This band is ripping and hits hard as hell.  You can't deny the walls of sounds these guys create.  It's insanely good.  Snag everything below and DIG! 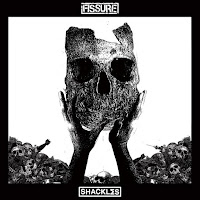 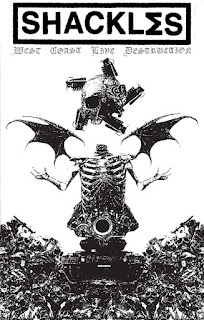 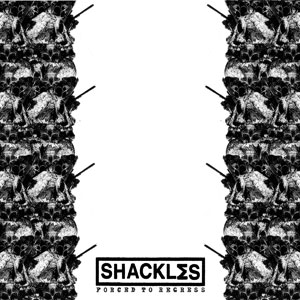 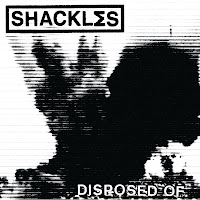 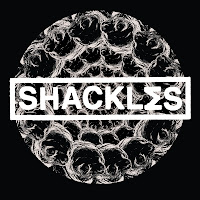 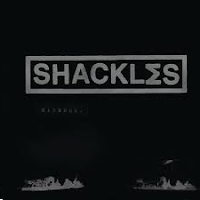 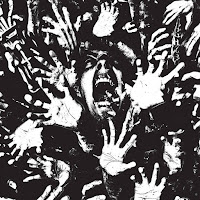 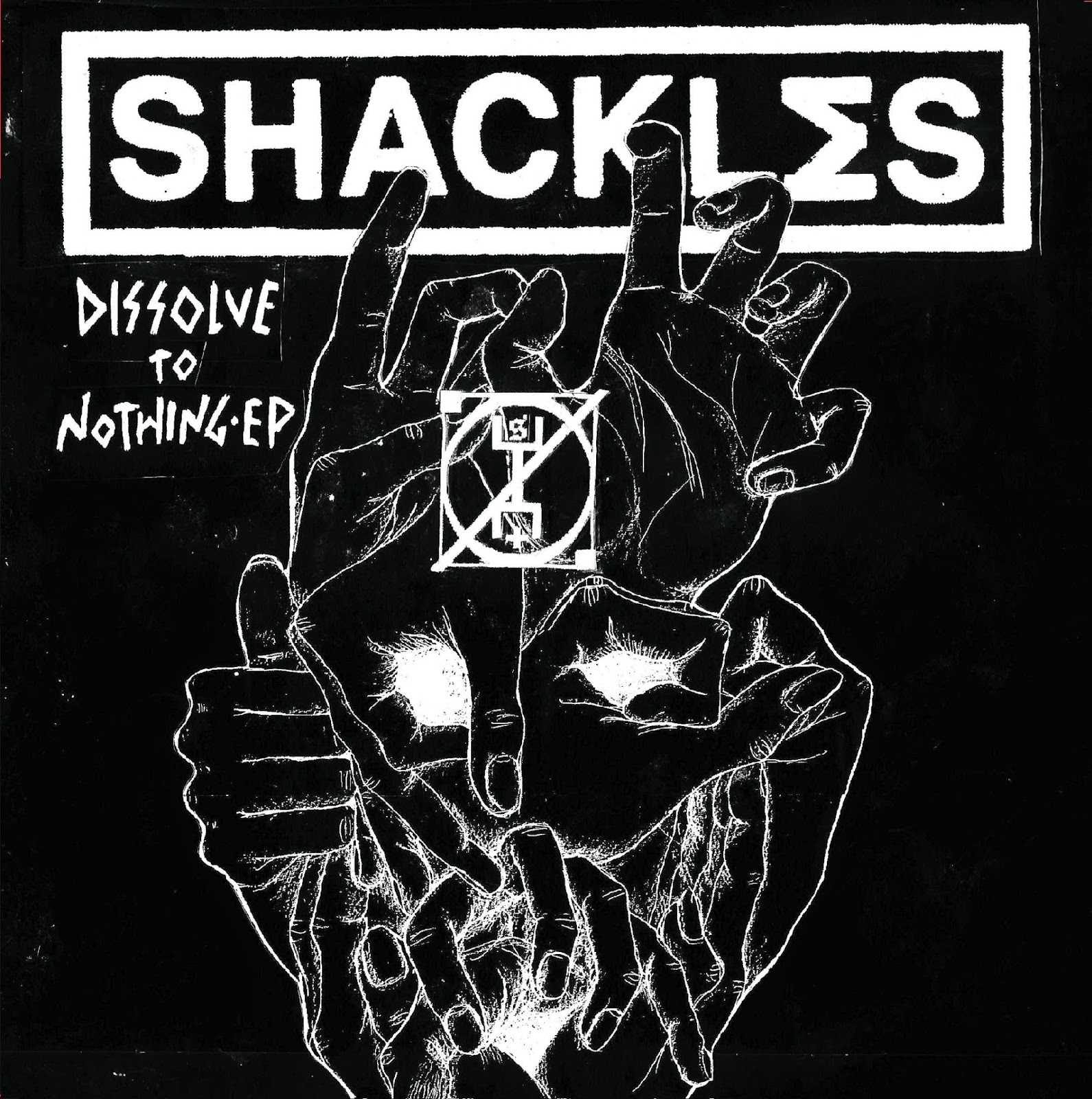 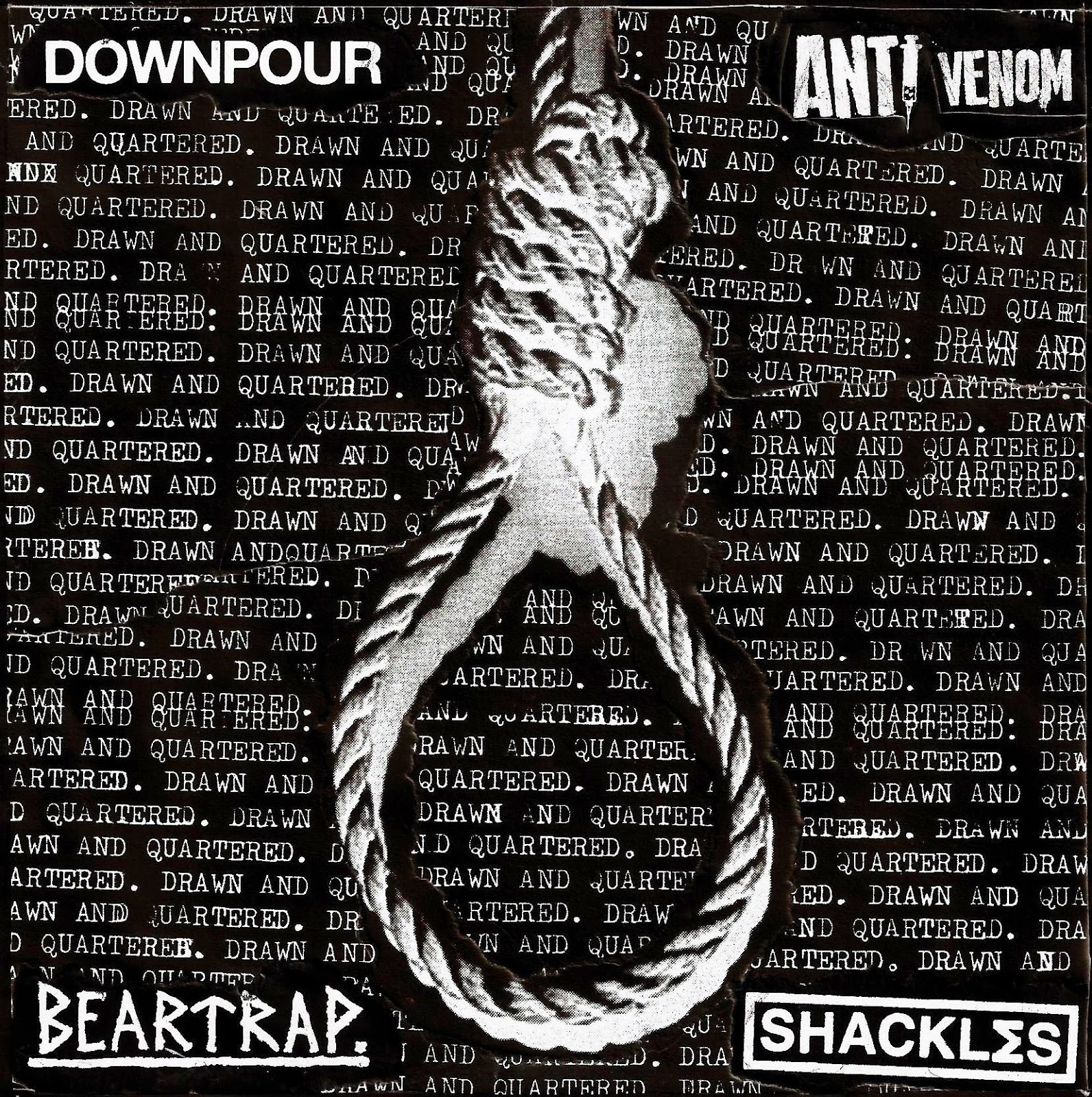